New proposals made for the European Green Deal

In the period from 1990 to 2020, the world has lost 420 million hectares of forest, an area larger than the European Union. For this and many other concerns, last November the European Commission presented tools to move towards a circular economy, protect nature and raise environmental standards in European countries. As a result, the Comisson has adopted three new initiatives to make the European Green Pact a reality.

1. New rules to curb deforestation would ensure that the products that EU citizens buy, use and consume on the EU market do not contribute to deforestation and forest degradation. The main driver of these processes is agricultural expansion linked to commodities such as soy, beef, palm oil, timber, cocoa and coffee, and some of their by-products.

Lastly, intensifying dialogue and focusing on the previous issues will have positive impacts on local communities, including the most vulnerable people such as indigenous peoples, who are highly dependent on forest ecosystems.

2. New rules to facilitate intra-EU waste shipments. the Commission implements the ambitions of circular economy and zero pollution by proposing stricter rules on the export of waste, a more efficient system for the circulation of waste as a resource and decisive action against waste trafficking.

These contribute to reducing the EU’s dependence on primary raw materials and support innovation and decarbonisation of EU industry to meet the EU’s climate targets. Additionally, the new rules are also bringing waste shipments into the digital age by introducing the electronic exchange of documentation.

3. New EU Soil Strategy – a major product of the European Green Deal and EU Biodiversity Strategy 2030 to tackle the climate and biodiversity crises. The Strategy aims to increase soil carbon in agricultural land, combat desertification, restore degraded land and soil and ensure that by 2050, all soil ecosystems are in a healthy condition. Thus, this will be done through a proposal by 2023 for a new Soil Health Act.

In a nutshell, as European Green Deal executive vice-president Frans Timmermans said “to succeed in the global fight against the climate and biodiversity crisis, we must take responsibility to act both at home and abroad”. Hence, these initiatives of the European Commission are a good strategy to embrace the Green Deal and the Union.

This week Lisbon is turning bluer than ever

The #UNOceanConference kicked off today in 🇵🇹. An opportunity for the 🌍 community to agree on actions to protect the ocean & to develop a sustainable #blueeconomy

Our project is currently developing training modules aimed at those involved in green entrepreneurship.

As our latest article explores, this is of extreme importance given the way this market has skyrocketed over the last decade.

Despite more emphasis on sustainability, investors can still benefit from education and training on green entrepreneurship, particularly the inclusive green economy.

Find out how our project is addressing these issues in our latest news article: 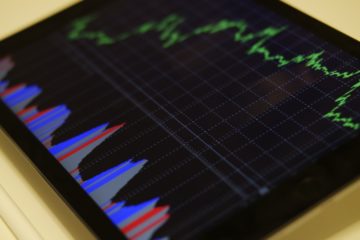 Businesses, investors and the green transition

This article will focus - based on experience – on what training modules and what content may be useful for the "typical" professional mentors of entrepreneurs with “green mission". 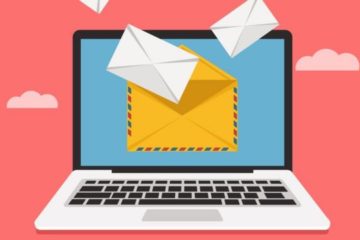 The environmental cost of email

There’s nothing more annoying than having to sift through a mountain of spam emails or arrive at work only to have to read message after message, but did you know that emails also come with a surprising environmental impact? It might only be miniscule, but when added up the impact that our inboxes have on the environment is concerning. 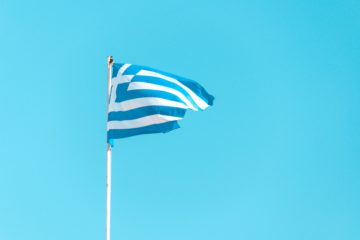 The status of "Green Transition - Environmental Upgrading of Enterprises" of the new Greek Development Law (known as Hellas 2.0) will include investment projects aimed at protecting the environment, as well as other existing business activities subject to the implementation of expenditures for energy efficiency and environmental protection measures.