This article was contributed by Dimitar Hristov of FCC partner KISMC 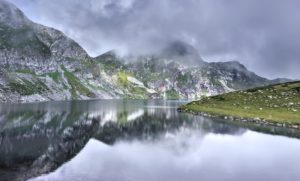 This article presents some findings from the desk study done by the Knowledge, Innovation and Strategies Management Club (KISMC) regarding Bulgaria’s legal framework and measures to fight climate change. The study was a part of the preparation of the second intellectual product of our project.

Bulgaria has an emerging market economy in the upper middle-income range where the private sector accounts for more than 80% of GDP. It is exposed to nearly all types of climate extremes, including floods, droughts, and others, as well as earthquakes. Climate-related risks, like in much of the world, are expected to increase over the next few decades.

This short article provides very brief and basic information on how the Bulgarian government is fighting climate change.

The Kyoto Protocol was ratified by the Bulgarian Parliament on 17 July 2002. According to Annex B, the quantified emission reduction commitment of Bulgaria for the first commitment period (2008-2012) was 92 % of 1988’s emissions.

Bulgaria has prepared National Action Plans on Climate Change (NAPCC) according to the requirements of European legislation, United Nations Framework Convention on Climate Change (UNFCCC), the Kyoto Protocol and the Paris Agreement. As a result, it is obliged to elaborate regular reports (National Communications) on its performance.

The National Communications are coordinated by the Inter-ministerial Committee on Climate Change, and supported by independent organisations and experts in cooperation with the competent institutions such as the Ministry of Agriculture and Forestry or the Energy Efficiency Agency. They represent a further step in implementing the national climate change policy and new international commitments.

Under the Kyoto Protocol requirements, the country set up a National Greenhouse Gas Inventory System that produces data and background information on emissions and removals for the UNFCCC, the Kyoto Protocol and the EU Commission. In addition, the scope of the system covers the archiving of the data used in emission estimations, the publishing of results, participation in inventory reviews and the quality management of the inventory.

Therefore, there are a huge number of national strategies, plans and official documents that are directly or indirectly related to FCC issues, which is often a serious problem and creates difficulties to be followed and updated over time. There include the National Development Programme, Energy Strategy of the Republic of Bulgaria until 2020, National Energy Efficiency Action Plan 2014-2020, and many, many more. 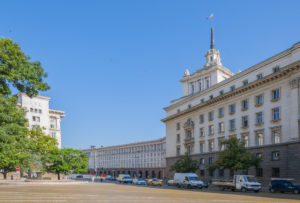 Regardless of the large amount and variety of instructions and documents constituting the legal framework for government work, its main instruments that are of interest to this article are:

Additionally, a very useful resource within the context of climate change can be found in the following documents:

The sectors the measures are mainly focused on

The government’s policy in Bulgaria to fight climate change consists of developing and implementing measures that have a direct positive impact (mainly on saved GHG emissions) on the following industrial sectors:

Ultimately, the Bulgarian government is involved in a wealth of initiatives to fight climate change, and has a solid legal framework to deal with the issue. To find out about some of the innovative solutions read part 2 of this article. 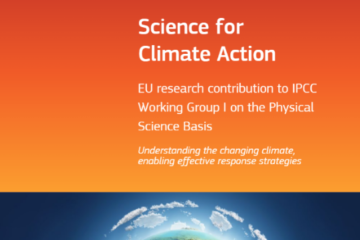 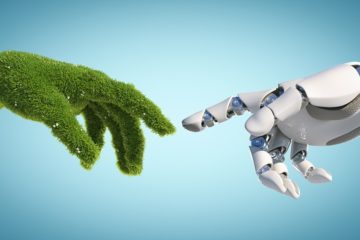 This article was contributed by Salka Bani of FFC partner IASP. Climate change has become a substantial concern for individuals, nations, states and economies. The continuous burning of fossil fuels like coal, oil and gas, has not Read more…